For our tenants in North Edinburgh 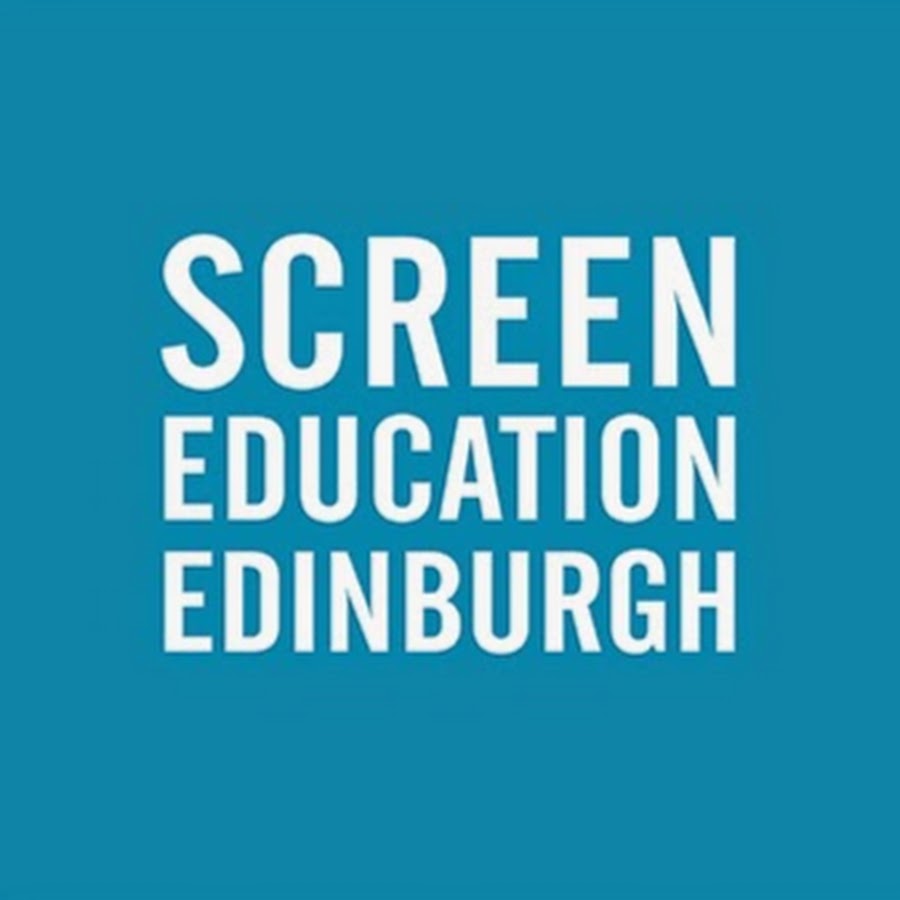 In the Frame is a free programme for people living in North Edinburgh to learn documentary filmmaking and make their own short film.

Running from 21st September 2021 to March 2022, the programme will amplify the voices of local people and capture snapshots of life in the community by providing a platform to express themselves through a series of short documentaries.

Participants will learn each stage of documentary filmmaking, from an introduction to the genre via watching films, to learning the key skills in camera, sound, directing, editing, and interview techniques. We will also cover the ethics of documentary and support learners to use these skills to devise and produce a short film.

Many films used as case studies will come from the Pilton Video/SEE archive, which reveal some of the hopes and issues that matter most to the community in North Edinburgh over the past 40 years.

The programme will take place on Tuesday evenings for adults (aged 19 and over) and Wednesday evenings for young people (aged 14 to 18) with films shot throughout November and December and editing in January & February, with the film’s receiving their premiere on the big screen in March.

The programme is funded by Inspiring Scotland’s Creative Communities Programme which is funded jointly by the Scottish Government’s Culture and Justice directorates and aims to extend opportunities for people to take part in creative endeavours throughout their lives.

To find out more and to take part, please complete our short form here and the team will be in touch.

Back to News
Scroll To Top